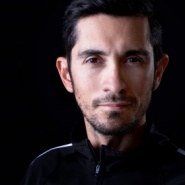 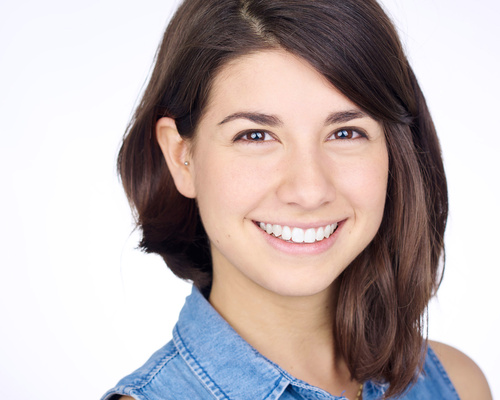 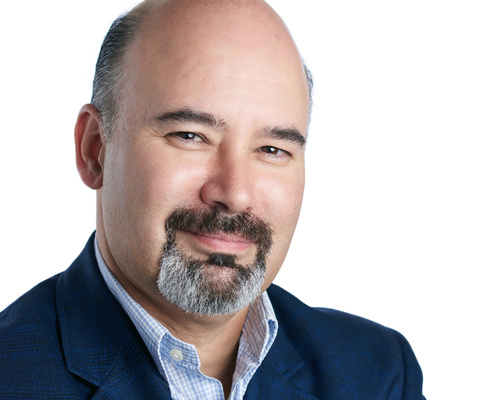 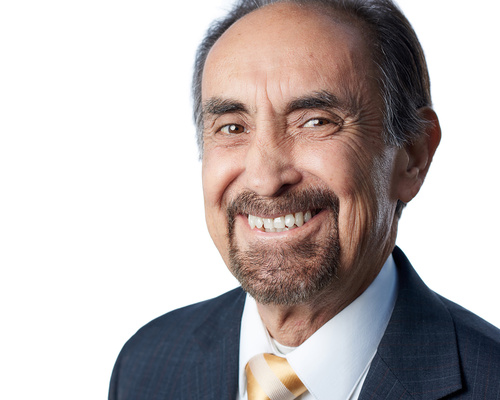 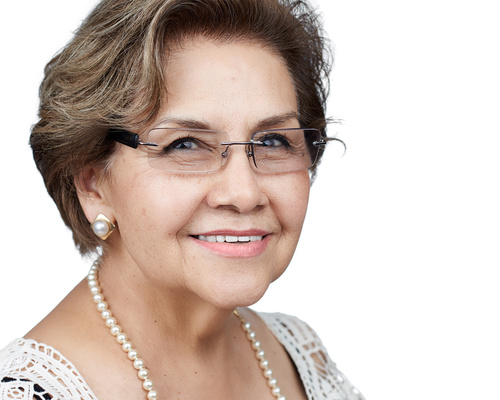 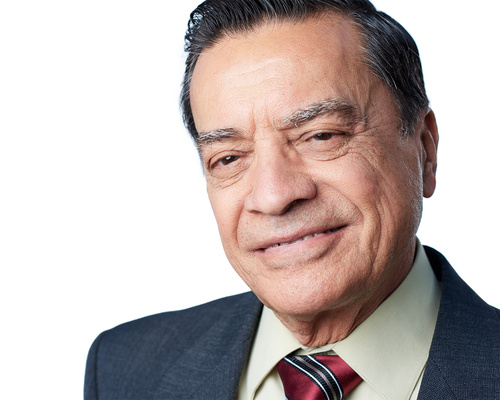 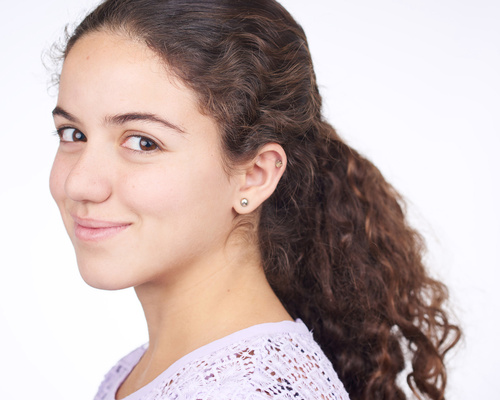 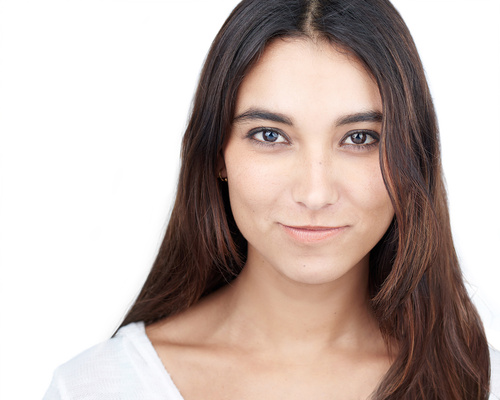 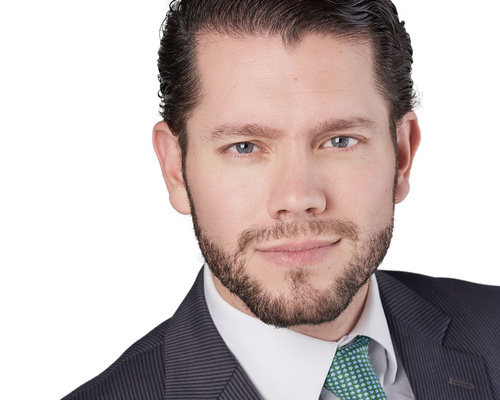 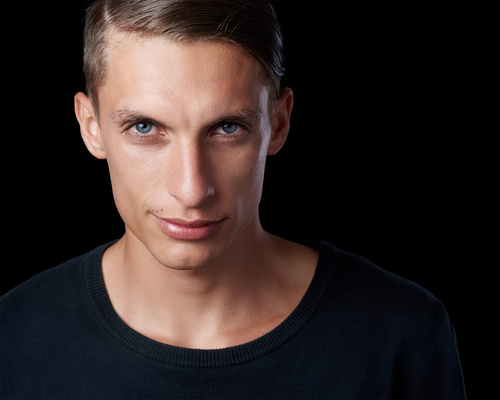 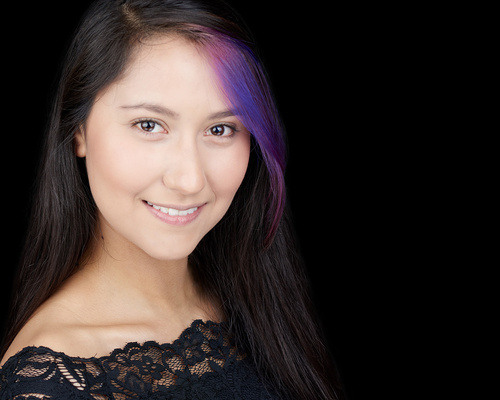 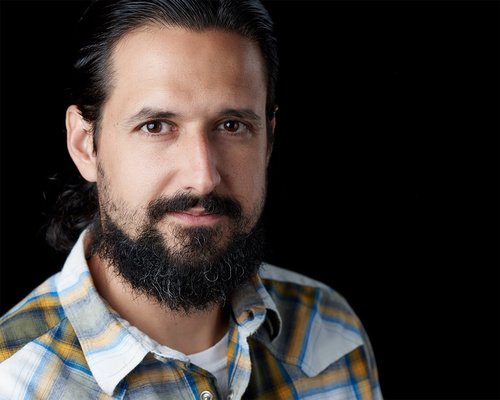 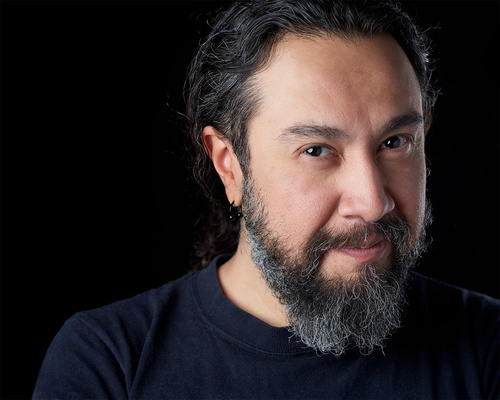 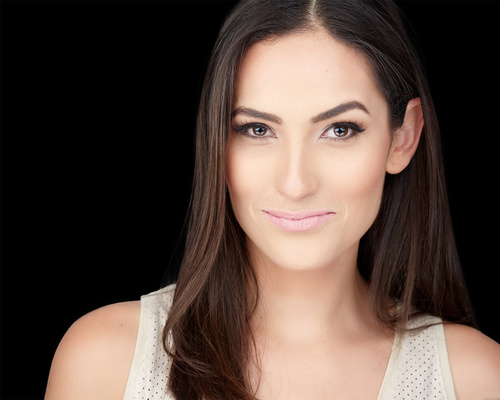 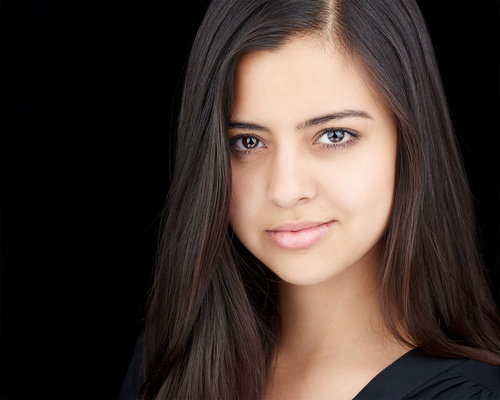 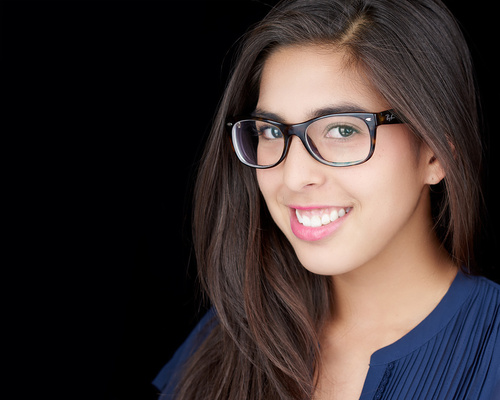 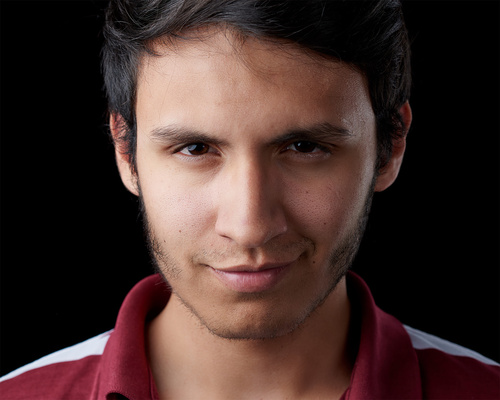 Becoming a full time photographer isn't something I considered until a couple of years ago. In 2012 I cast everything aside to embark in a new career: photography.

Not a huge leap of faith when you’re 23 years old, however, when you are 38 with two kids and a wife, that decision is life-changing. Such turning points always come with a burden of difficult emotional experiences.

Previously, I spent seven years developing an animation company I co-founded. I functioned as a CEO and executive producer and I had a successful run while at it: I worked with some of the most important advertising agencies, feature film companies in Mexico, USA, Canada and Brazil, yet I felt oddly empty.
I was bogged down by too much management and I was yearning to feed my creative soul. I didn’t want to be sitting behind a desk. I was there just heating my chair.

I thought back on my time working as assistant on photo and video productions after I graduated as an Industrial Designer back in 1999. One day, I had an epiphany and realized that photography had always been very close to my heart from the moment my father “gave” me his minolta reflex camera.

Having worked as a photo assistant, engineer, 3d artist/animator, producer and even as teacher, I felt like I had developed a special way of engaging with people, so photographing people seemed like a natural fit. As an artist I like to shoot both people and the life around them, which has helped me become an editorial collaborator for Getty Images.

Slowly, I started to build my own photographic business and got to a point where I was mentioned as one of the best headhost photographers in Mexico.

Now, my goal is to pull together all the experience and connections I have built over 15 years to offer my clients a unique experience in front of my camera. 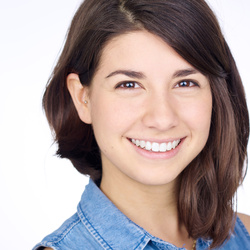 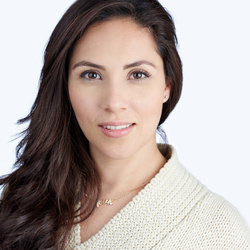 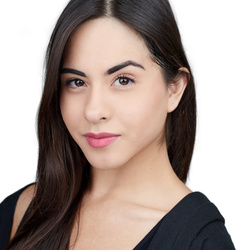