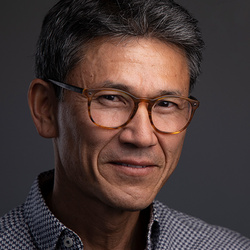 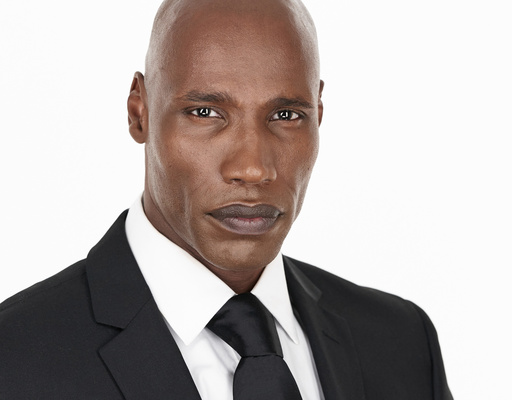 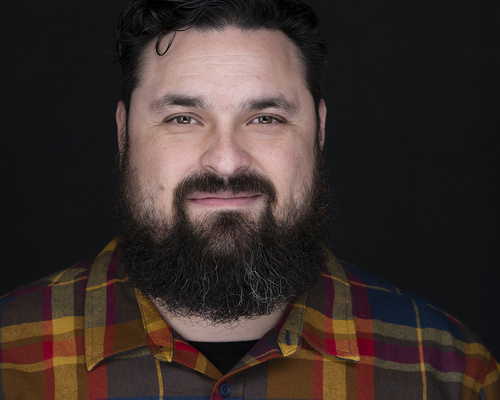 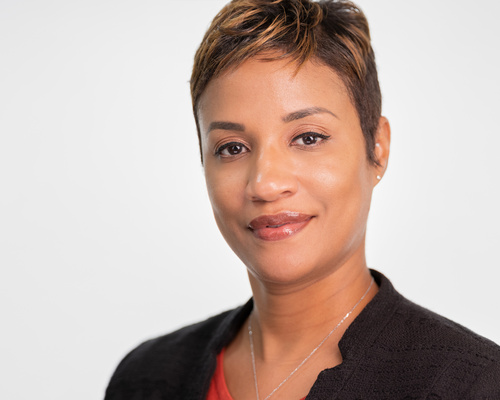 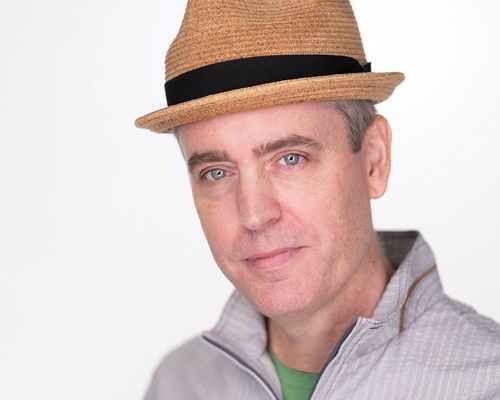 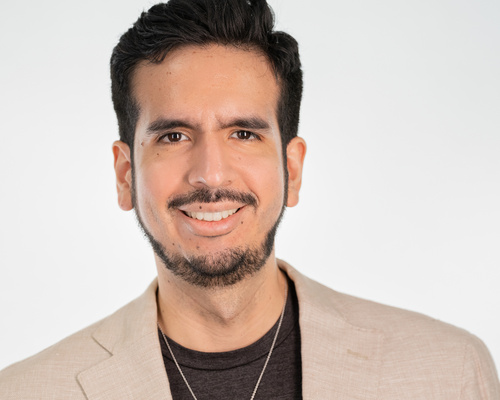 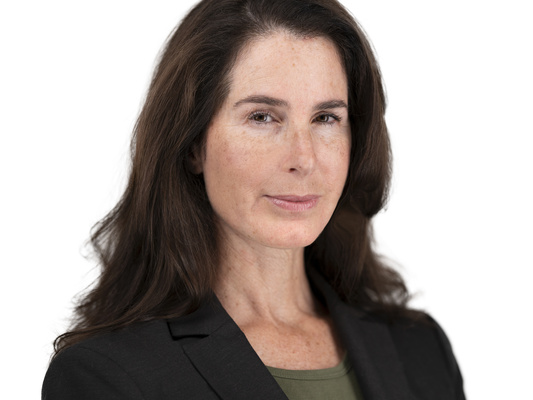 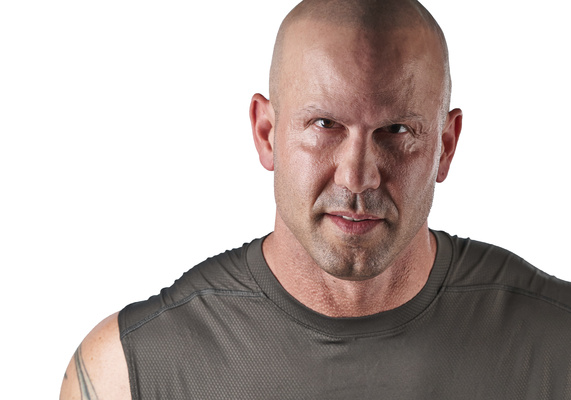 I am a HEADshot photographer based in Atlanta, GA. I work primarily in HEADshots, but am also active in filmmaking, architectural photography and producing architectural renderings. My work is based on real images that represent the true features and characters of the subjects that I see through my camera’s view finder.
I was raised in Osaka, Japan surrounded by the world’s well-known historical cities, Kyoto and Nara where arts and crafts were produced in traditional Japanese style with fine details. I was inspired by them, however; it is through the American expression of various arts and crafts that I developed my interest in motion pictures. That was when I first started photography and filmmaking back in the 70’s, but it was my passion for surfing that brought me to San Diego, California in 1979 where I not only enjoyed surfing but also learned how to make hand crafted surfboards at a world class surfboard factory. After my surfing desires were quenched, I worked as a design consultant for over 16 years in the restaurant seating and décor industry. My travels took me all over Asia, which included regular visits to Japan, Taiwan, Korea, China, Singapore, Thailand, Malaysia, Indonesia, and Hong Kong. While I was traveling to all these places, I witnessed that each person had such beauty in his/her individual expression. It was then that I developed interests in documentary filmmaking in different cultures. A few years later I graduated from film school and worked as a producer/post production editor and motion graphics artist for various film production companies in West Los Angeles for several years. I moved to Atlanta in 2018 and recently partnered with a local headshot studio which turned out to be the perfect mix of technical challenge and creativity. This has pivoted me into the world of professional headshot photography as a complete art form. Bringing out the uniqueness in every individual is what I do. Headshots used to be only for actors, however; my service is to capture organic expressions of any individual in any profession. I blend portrait techniques and modern headshot photography for social media or any media for branding your images in a raw and honest format that stands out in the crowd. Your confidence and approachability will exude from the images I produce.