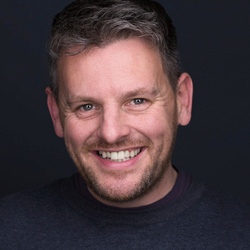 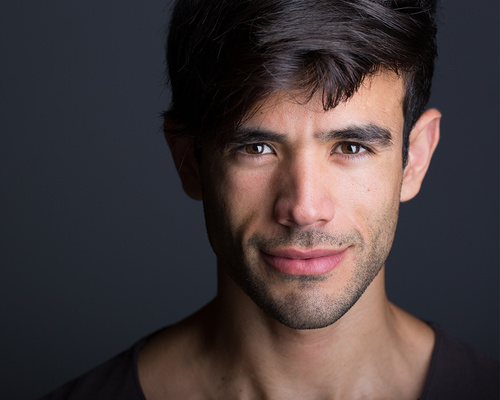 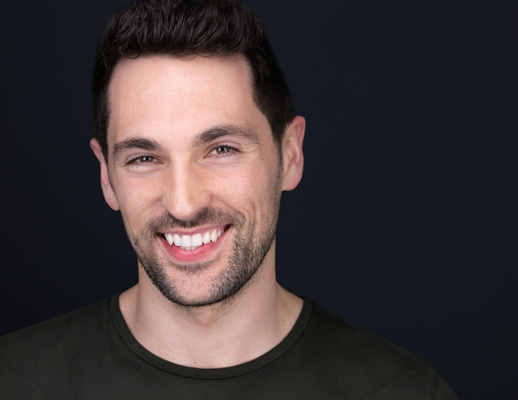 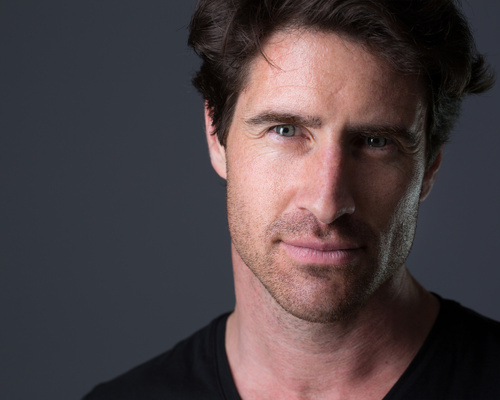 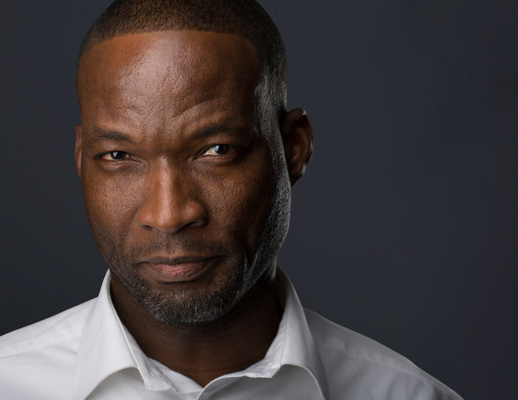 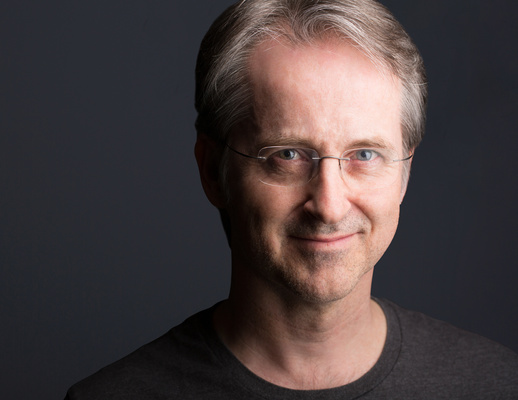 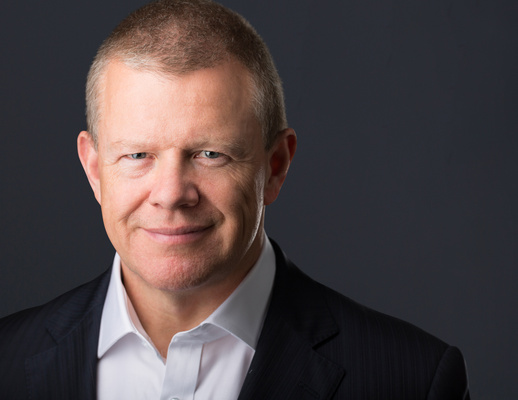 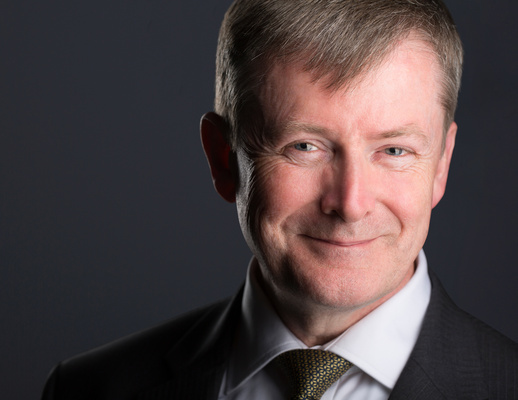 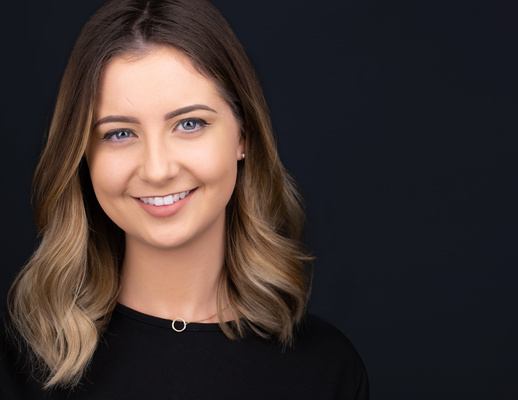 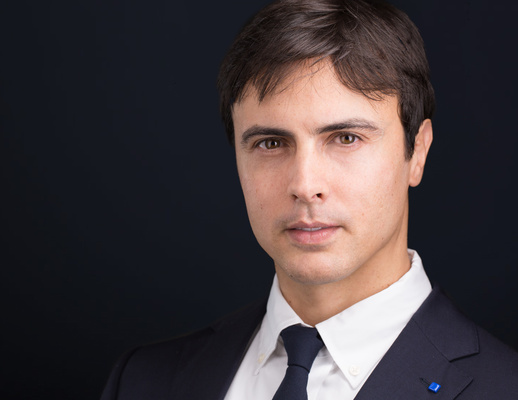 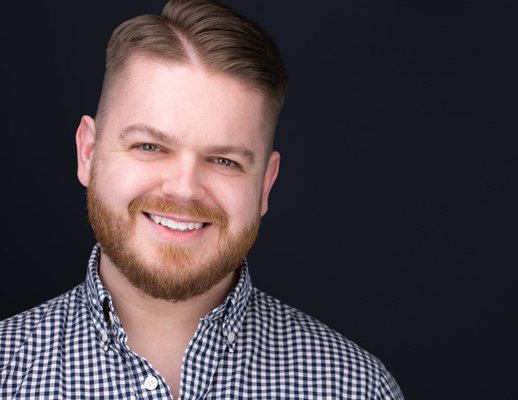 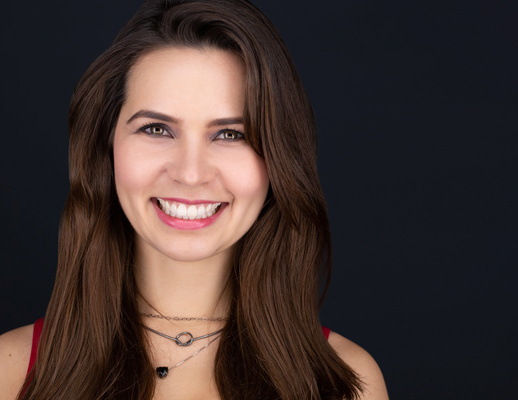 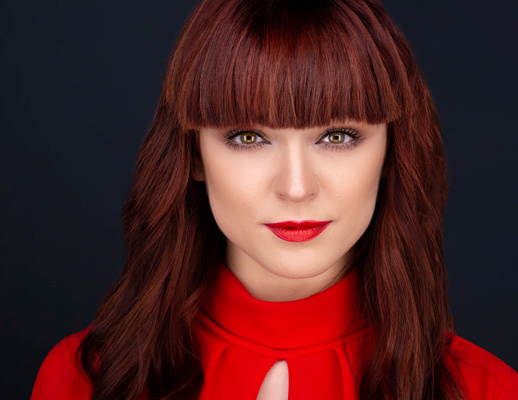 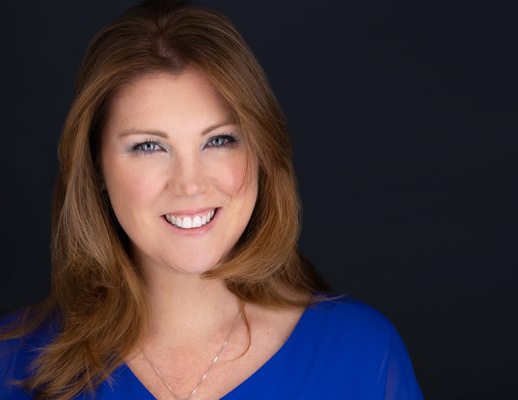 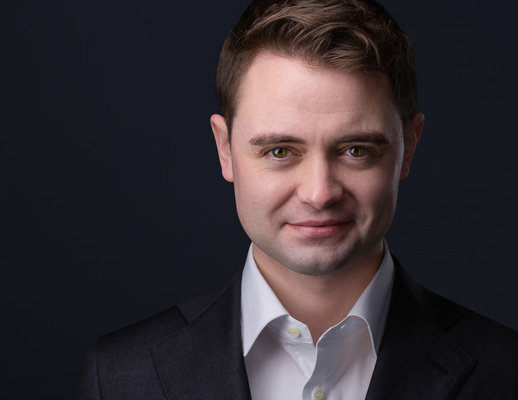 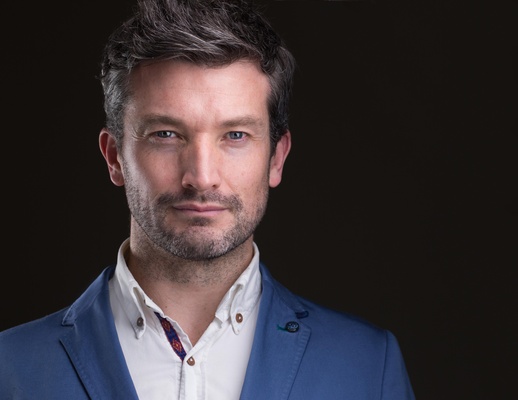 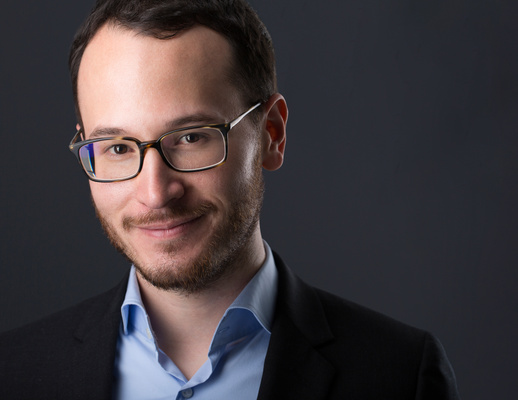 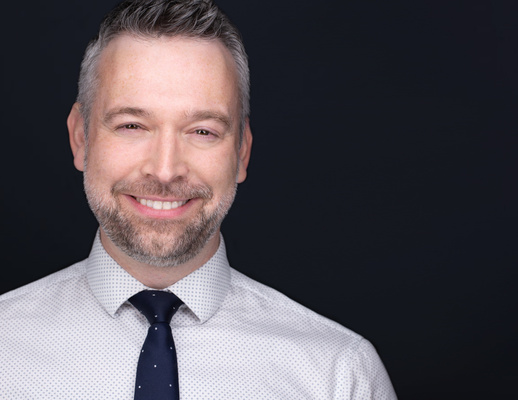 Dublin based John Murray first picked up a camera in 2006. Terrified to photograph people he found a love of landscape and architectural photography.

As time progressed, John's focus shifted to portrait and wedding photography with emphasis on candid or reportage style, knowing if it was fun, the photographs would be great.

In 2012 John switched gear, from Nikon to Canon which led to him becoming a brand ambassador for both Canon & Sandsik. While with Canon, John was fortunate to work with and be exposed to some of the world's best photographers.

In 2014 everything changed. From having a fashion based focus to portraiture specialising in headshots, John had found his calling.

"Training with Peter changed my life, from having a slight anxiety over shooting headshots because of peoples reactions to their own faces to knowing I could change that for them and help them love themselves. It was a game changer."

Since 2014, John has honed his craft. Shooting everyone from Bond Villains to bank managers with his science based approach.

Now a PepTalkHQ PepsPartner, John is working predominantly in the workplace wellness industry with a client list including Linkedin, Northern Trust and Bank of Ireland. Teaching people self acceptance, mindfulness and showing how merging human behavioural science and photography can change peoples lives.

You can book with John by clicking the link and getting in touch. 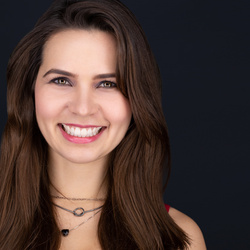 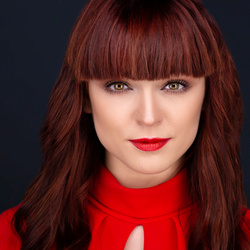 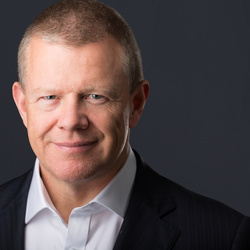 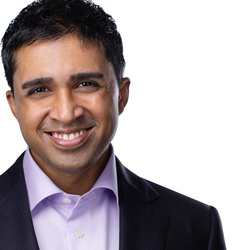 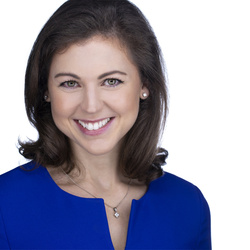 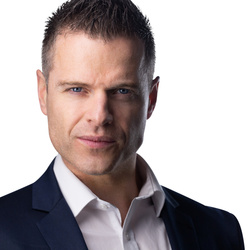