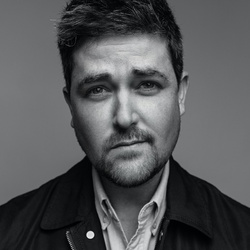 Book A Session
View Portfolio
From the first moment I saw John David's work I knew this guy has the tools and the talent to rock the world from Little Rock and I haven't been disappointed. Taking on his business like a champ he's creating imagery that gets noticed. He's an inspiration to anyone that wants to see how you can pick up a camera and fire up your own career in this crazy world of photography.
- Peter Hurley 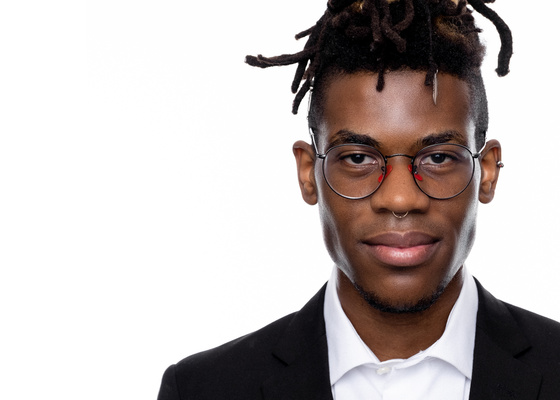 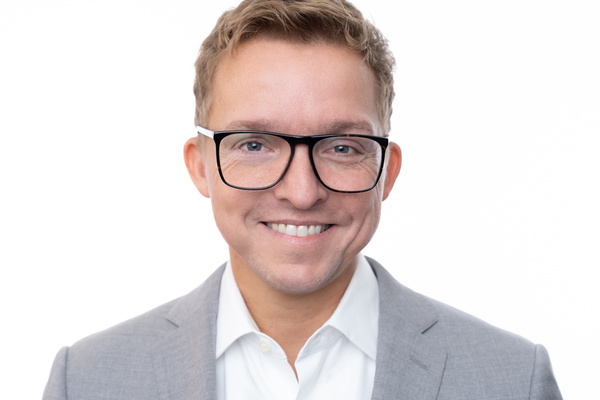 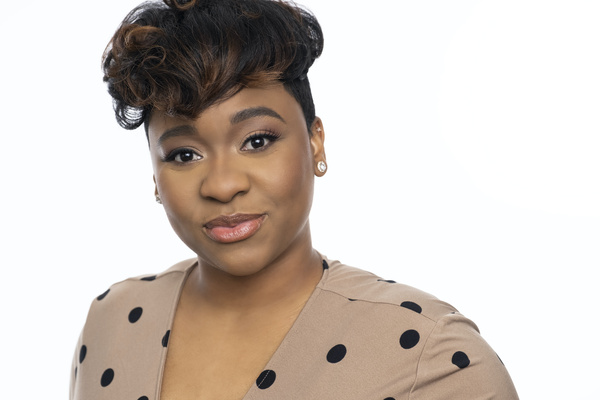 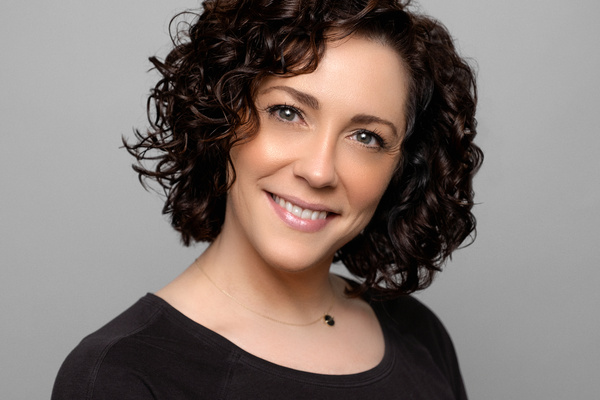 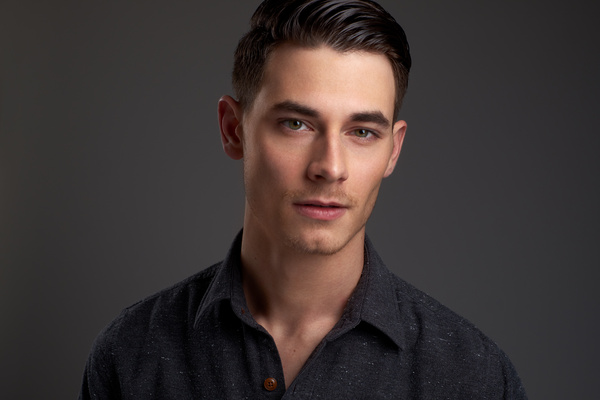 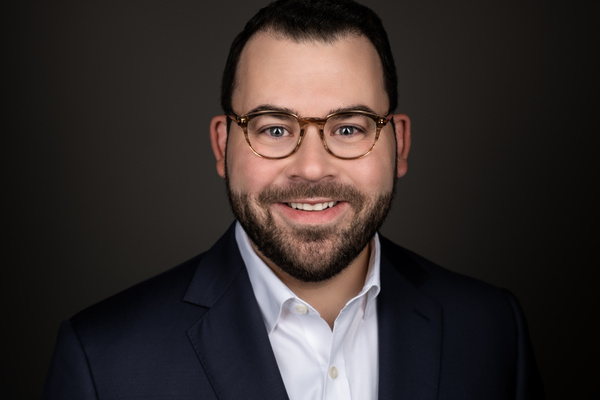 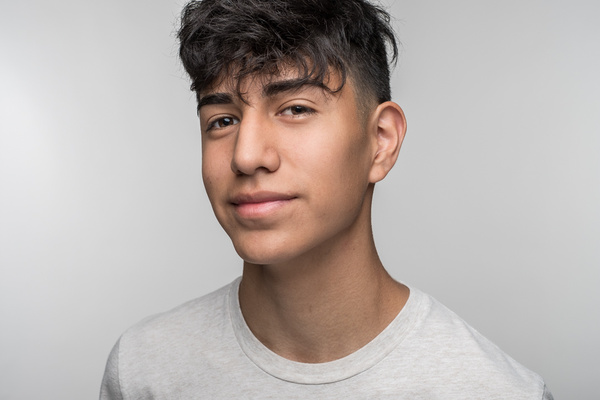 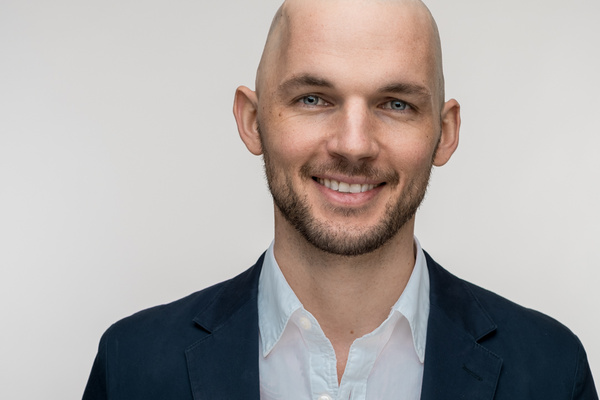 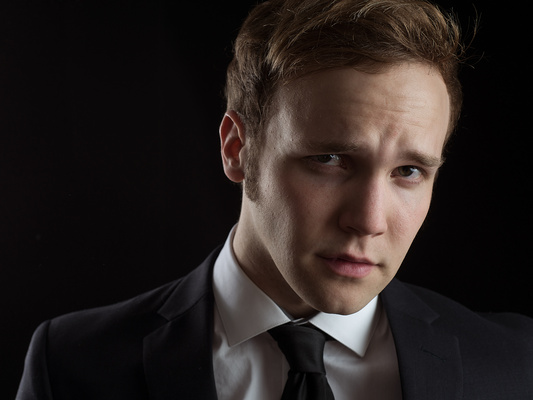 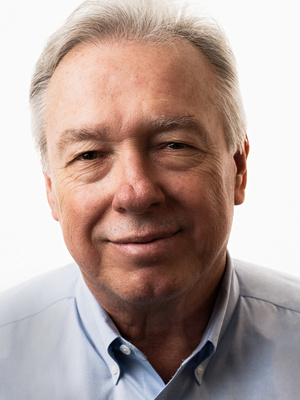 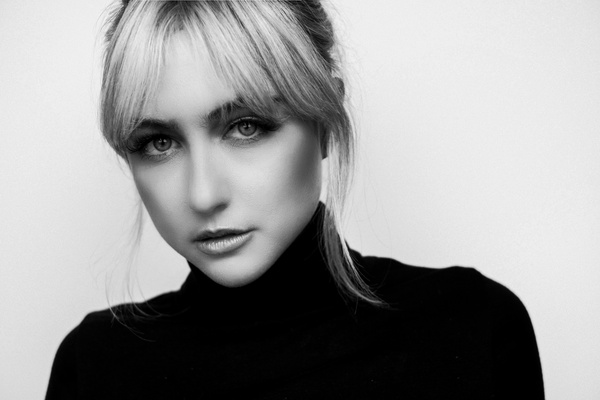 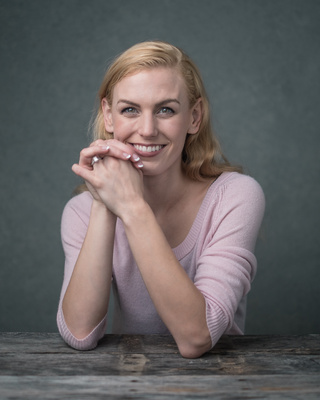 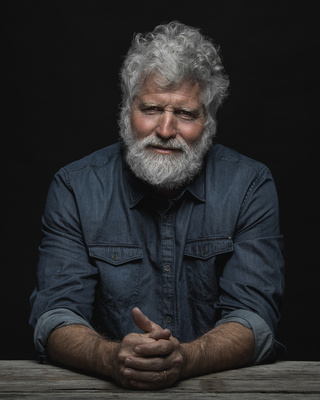 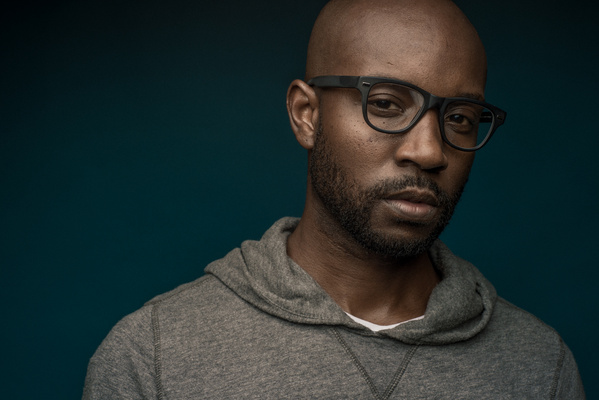 Pittman grew up in the small town of Hackett, Arkansas. He attended the University of Central Arkansas where he earned a Bachelor of Arts Degree in Communication. Having had successful careers in the fields of political consulting and sales, he decided to follow his heart in 2012. It was then that he transitioned his passion for creativity, the human condition, and photography to a full time editorial and commercial photography business in downtown Little Rock. He quickly began to draw the attention of creative decision makers locally, regionally, and nationally.

Known for a controlled sense of light and ability to work and interact with a wide range of subjects, Pittman interjects a unique sense of humanity into his portraiture. Routinely praised for being a dynamic creative partner, Pittman puts his clients at ease with his professionalism and ever present sense of humor.