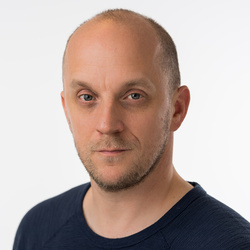 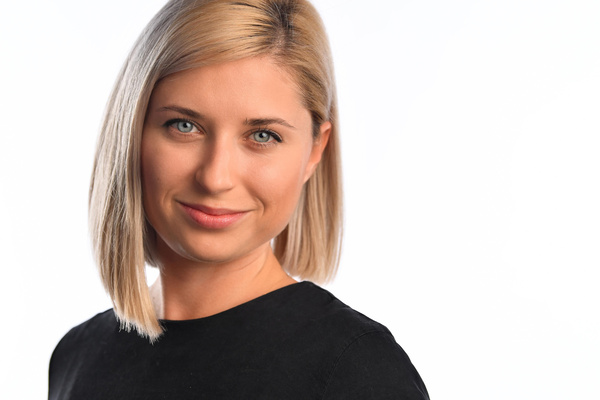 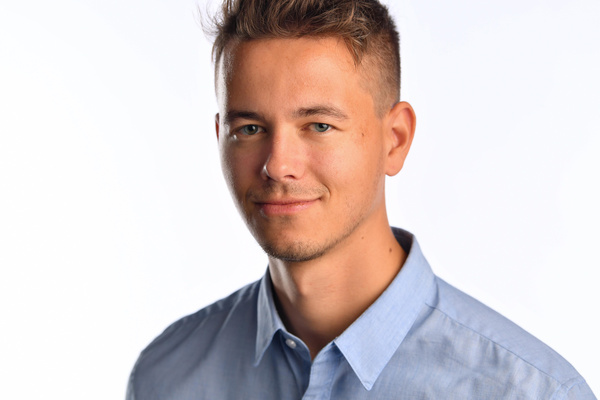 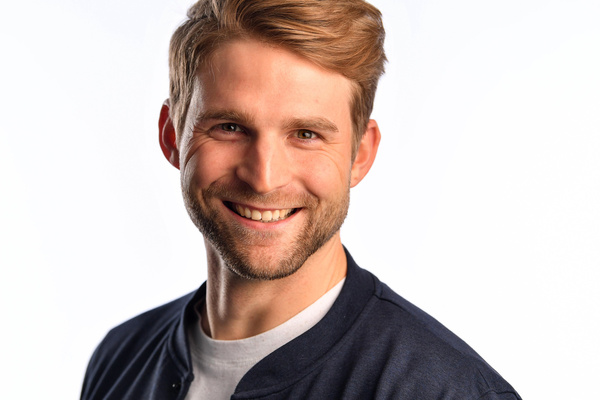 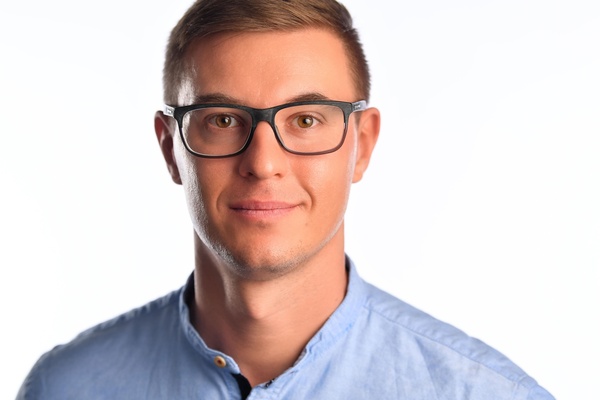 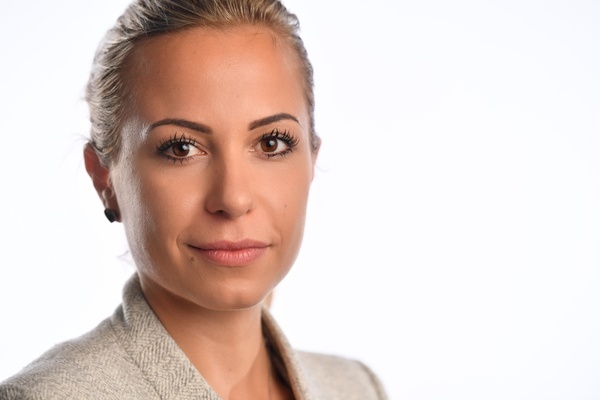 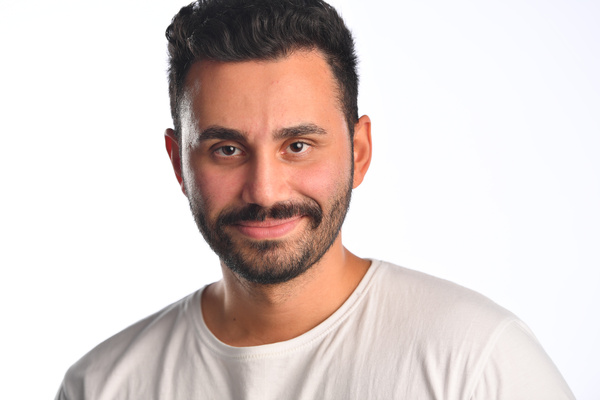 The photo studio of Sebastian Widmann is located in the heart of Munich. Sebastian enables his clients to visually communicate their stories to a wider audience. He works with magazines, agencies and companies in Germany and around the world. His pictures can be seen in company reports, magazines and newspapers all over the world. The Portraits of politicians, managers, athletes, tv-hosts and workers are usually made on location.

Sebastian was sent to Afghanistan by the GiZ to document water projects that were commissioned by the german government for the afghan people. Further more he traveled several times to Afghanistan with the German Bundeswehr to document the life and work of german soldiers in Kunduz and Masar-i-Sharif, where he also reported on the life of the afghan people. His clients have sent him to  events such as the FIFA World Cup, UEFA European Championship, UEFA Champions League Final matches, a visit to Germany and the resignation of pope Benedict XVI, the arrival of heads of state for the G7 Summit and many more events.

Sebastian earned a bachelor of science in photojournalism and social sciences at San Jose State University, CA, USA after earning an Associates in the Arts Degree in Photography from Foothill College in Los Altos, CA, USA. Sebastian assisted the photographer Erol Gurian in 2002 and 2003. From 2005 until 2007 Sebastian did an internship at the German Press Agency - dpa in Frankfurt and Hamburg.

For several years Sebastian has been an instructor at the prestigious Bayerischen Akademie der Presse in Munich and Akademie für Publizistik in Hamburg.

He has been awarded the first place in the annual Sport Picture of the Year Competition - called Sven Simon Preis in 2013 and the second place in the same competition in 2014.

In 2009 Sebastian made Munich his home again, where he lives with his wife, two daughters and son. 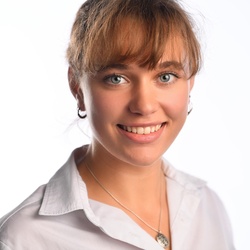