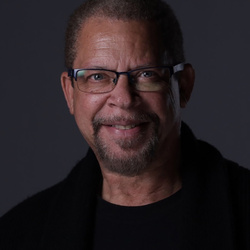 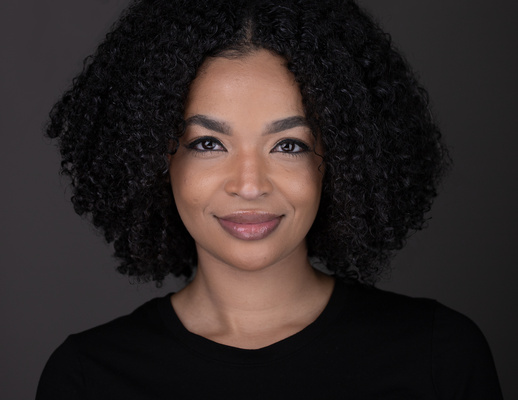 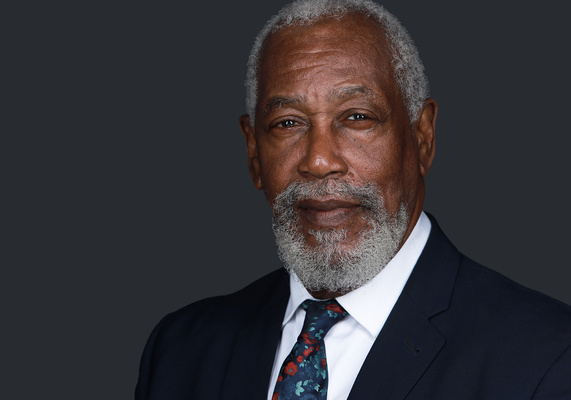 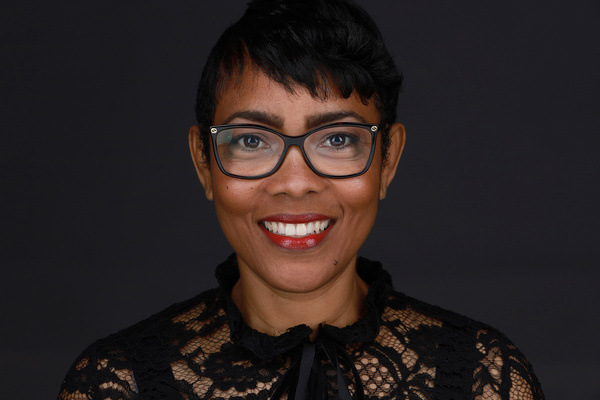 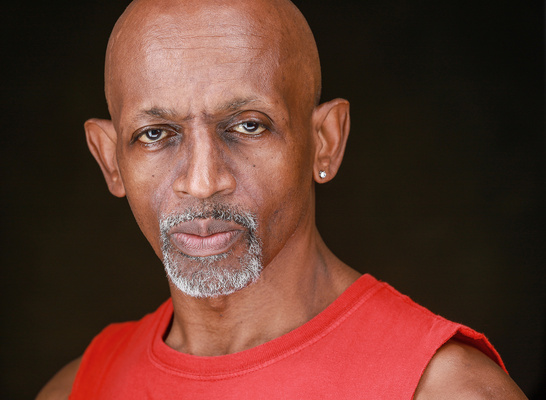 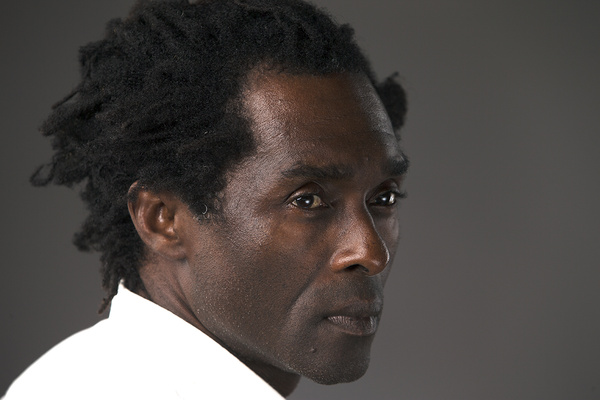 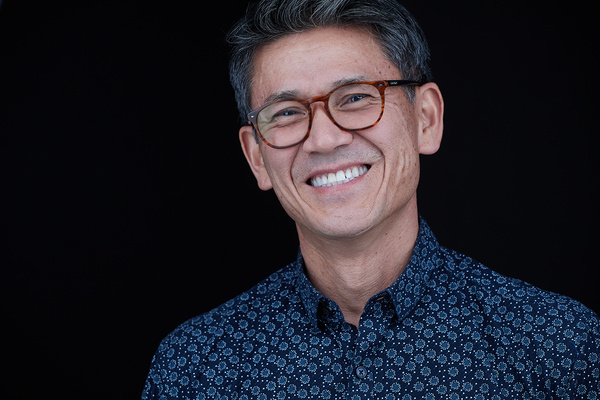 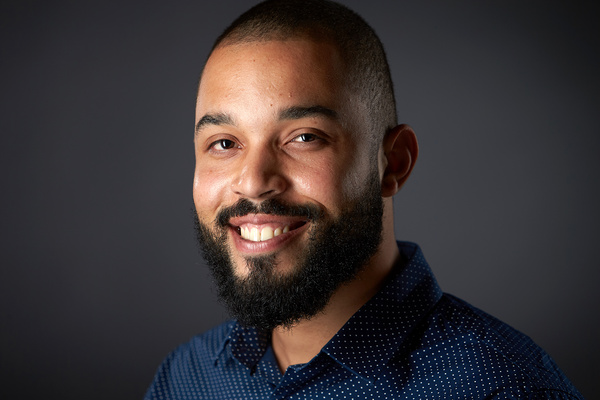 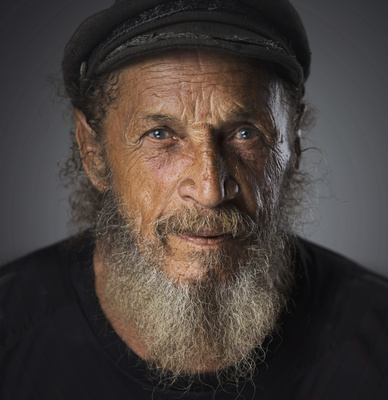 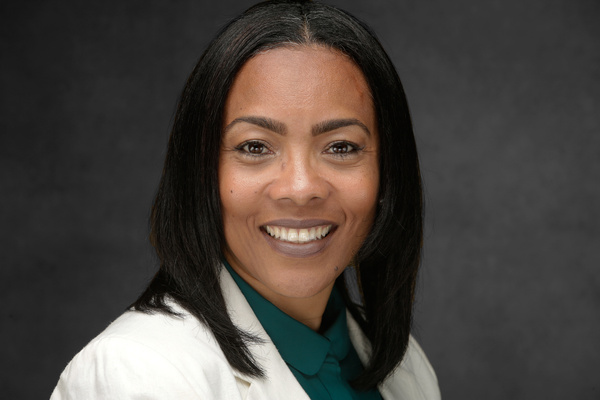 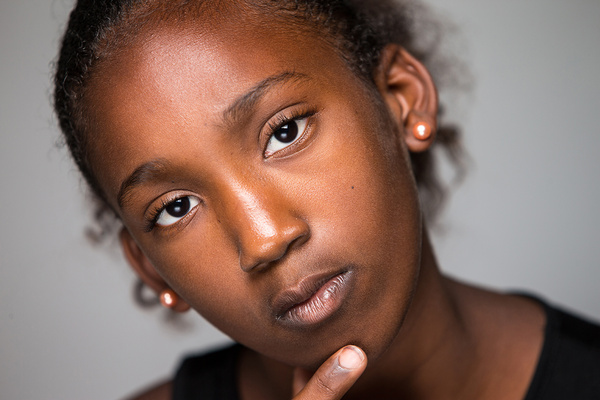 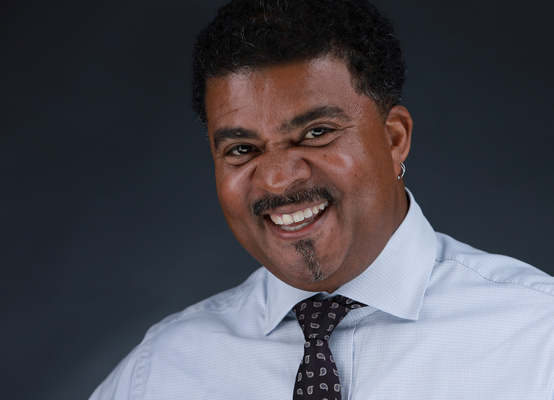 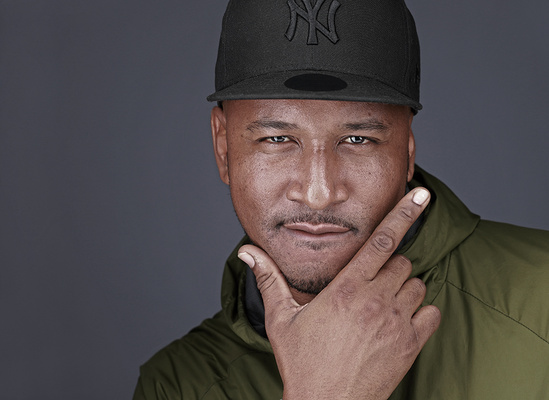 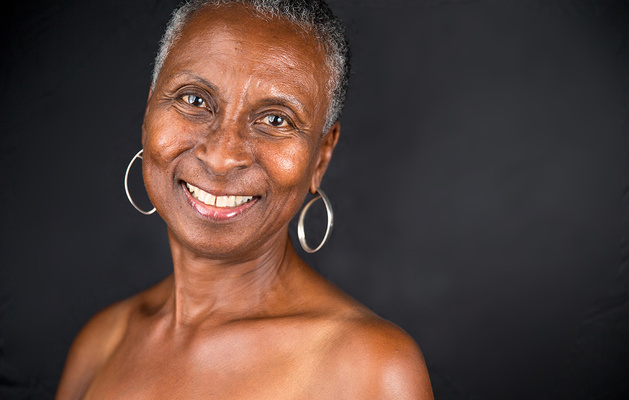 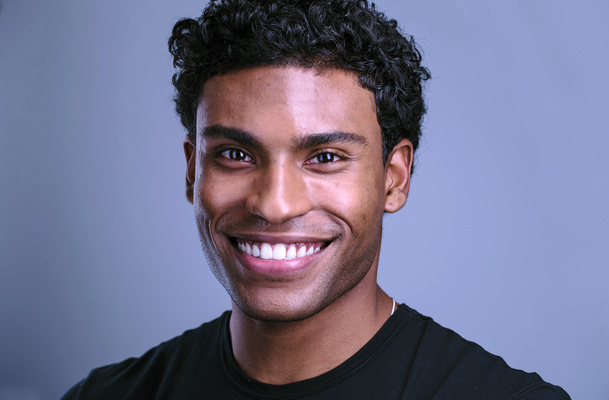 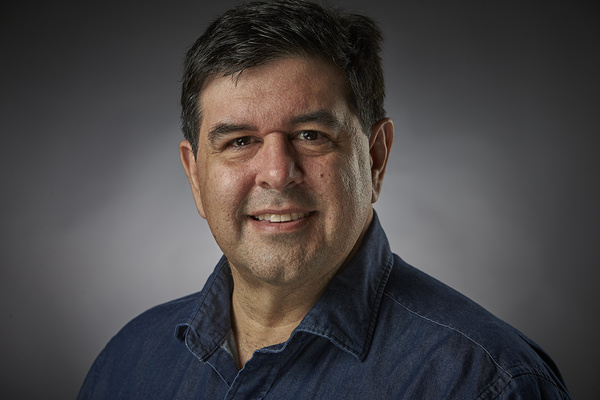 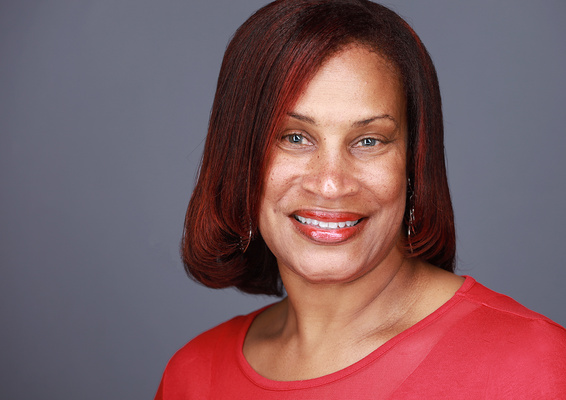 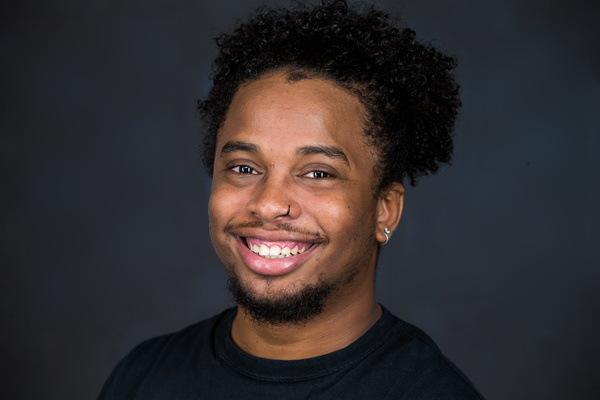 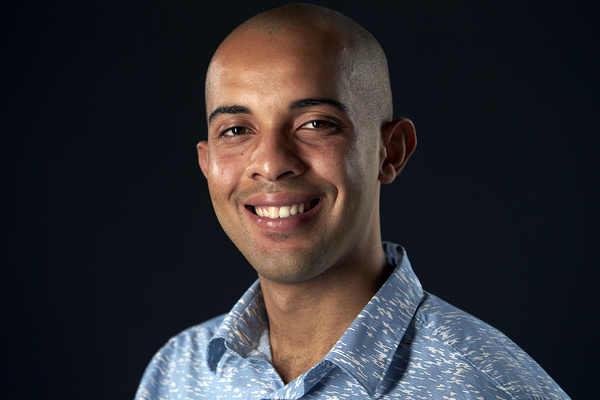 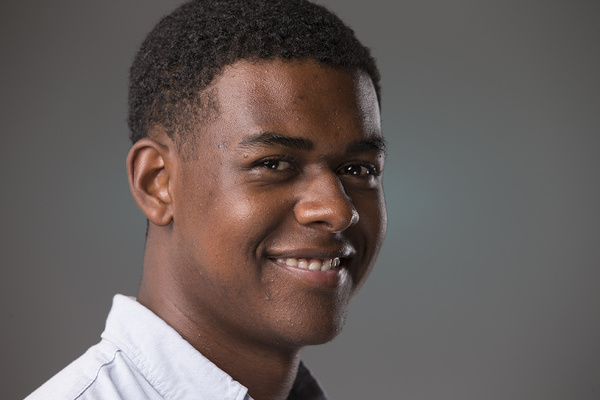 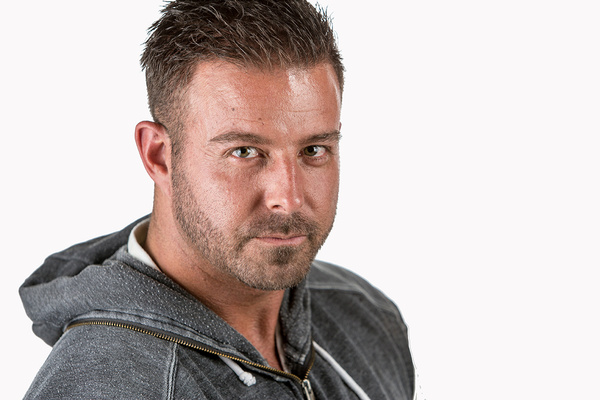 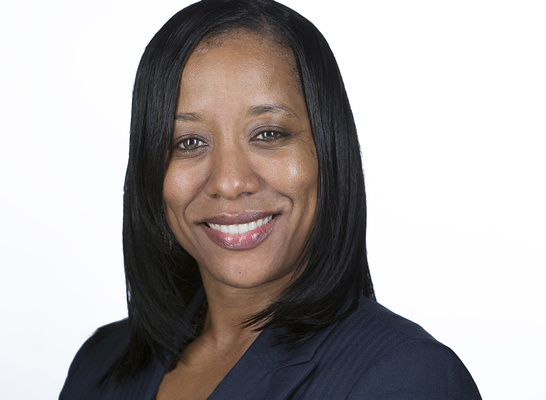 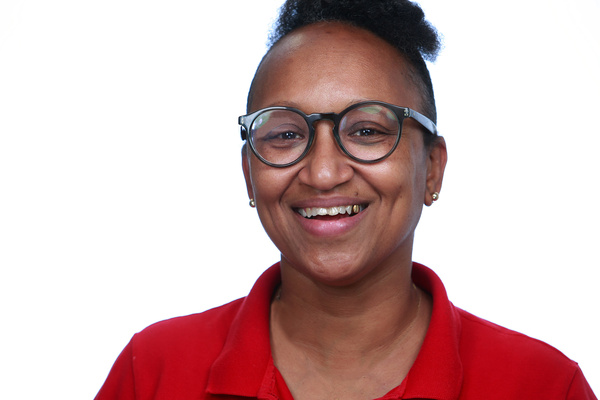 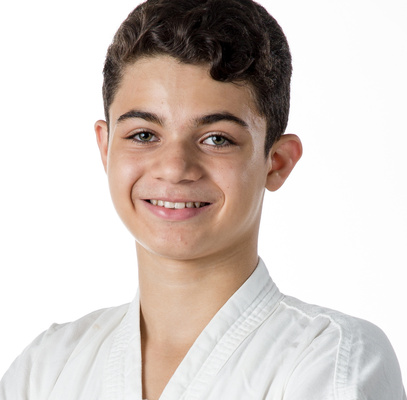 Bob has worked as a professional photographer since 1981 when he was hired has the head photographer for Elbow Beach Hotel in Bermuda. He later went on to focus on events, portraits & currently specializes in headshots.

In addition to photography he is also a 7th Degree Black Belt & chief instructor in Bermuda for the International Okinawan Goju-Ryu Karate-Do Federation (I.O.G.K.F.) His school The Academy of Martial Arts, which doubles as his photo studio, is one of the largest & most popular on the island.